Places to visit before you die. The End of Your Novel 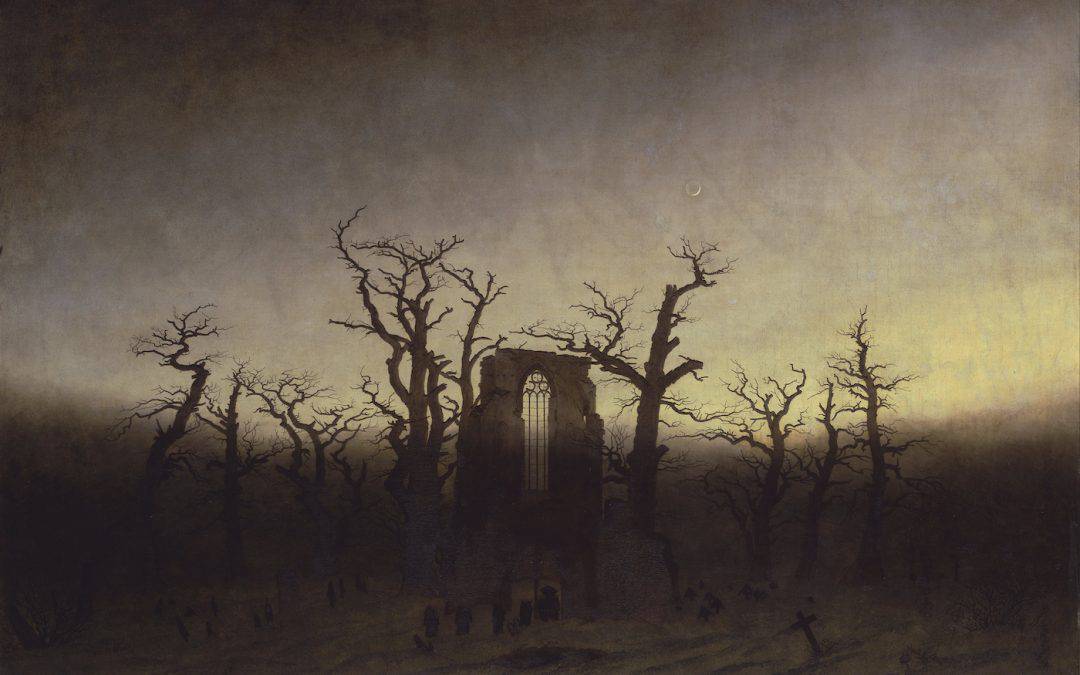 It’s a well-known fact in the secondhand furniture business that if you buy an old desk there is a one-in-five chance of finding an unfinished novel in the drawer. In fact, there are now almost as many unfinished novels in the world as stars in the Milky Way. And they are expected to overtake the stars by next January.

I think it’s time something was done about this unhappy state of affairs. Not just to stop the secondhand desk dealers from moaning, but because an unfinished novel is a sad burden to carry through life. Note I am not talking here about abandoned novels. It is quite acceptable to arrive at the conclusion that the game is not worth the candle, and give up. Instead, I am talking about those who start, or plan to, and never complete the task. And so their book languishes in the drawer and in their hearts. This is a shame. The dream of writing a novel is precisely that for many: a dream, and a worthy one and it strikes me as a pity that so few finish the task, especially when the obstacles can be relatively easily addressed.

How do I know that? Because I sent out small survey to some of the aspiring writers on my mailing list and asked them. Here are some of the reasons they gave for not finishing their novels:

I didn’t think I was good enough

I lacked the confidence

I was not cut out to be a writer

I didn’t know where to start

I got stuck, I’m not sure why

The difficulties overwhelmed me

My writing was rubbish

I start OK, but struggle with the middle

I haven’t really given up — writing keeps being “bumped” by other priorities and once the habit is broken, it’s hard to restart

They break down into three main categories. They are:

Running out of steam.

Being overwhelmed by doubt.

Never being quite sure what it was they were supposed to be doing.

I think they can all be remedied with a few insights and attitudinal shifts, of the sort I intend to lay out here. But before I do, there is a vital question to be addressed. Namely, why do you want to write a novel? Nothing that follows here will make the slightest bit of difference if you don’t want it badly enough, because it is a damned hard, labour-intensive, frustrating, lonely and largely financially unrewarding occupation writing a novel. As far as I am concerned, the best answer to the question is, I could never be happy if I didn’t try.

The first step is to downgrade the magnitude of the task. Instead of setting yourself the very ambitious task of writing a novel, decide instead to set aside three months of your life to put the matter to bed, one way or another. In three months, if you apply yourself to the suggestions here, you can finish the first draft. And you will then know whether you have what it takes, whether you even want to write a novel. If you do, and you have the first draft in the bag, you will eventually finish the job.

Can you commit to three months?

Running out of steam

To remedy this, you do what all good writers do and inculcate a daily habit. And find the vim in your soul to stick to it. You can perform miracles with a daily habit. You can move an entire beach spoonful by spoonful, just so long as you do not look ahead or back, but focus solely on the day’s work. The curious thing is, each of those spoonfuls will strike you as insignificant, and yet three months will fly by and your beach will have been moved.

Set aside an appointed time to write every day, set a specific word count, and, in the words of the Nike slogan — just do it. Word counts very greatly among writers, I aim for a minimum of 1000 a day. The exact amount is not important, just so long as you stick to it.

If the words don’t come, sit there anyway. They will come.

This is the Holy Grail. Once you have the first draft, everything changes. Because then you have something to work with.

The first thing to understand is, doubt is integral to the process of writing. You can never get rid of it, so don’t waste time trying. Instead set a place at the meal table for Sister Doubt and get used to her. All writers suffer from doubt, but the published writers are those who do not let it stop them.

The good news is, the first draft doesn’t even have to be any good. In fact it almost certainly won’t be. Hemingway once famously said the first draft of anything is always shit. He was being deadly serious.

He was alluding indirectly to the great secret of writing, namely that it is essentially a process of distillation in which you give yourself permission to write badly and then improve on it. I discard about 80% of my first draft, and write maybe seven or eight drafts.

Ah yes! you say, but am I really good enough to get published?

This is what is known as an ill-posed question. Because it rests on a false premise, namely that the publishing industry is there to promote good writing. But of course, we all know that it’s a business whose real purpose is to publish books that people will pay money for.

The actual quality of writing doesn’t always play that big a role, as you can see for yourself if you read some of the books that get published.

So yes, you probably are good enough to get published. But there are a lot of other things in the mix over which you have little control. That realisation can be liberating, because if you have no control over those things you do not need to worry about them. All you can do is improve the odds in your favour by employing something called persistence.

We’ve all heard the stories of famous authors who papered their bedroom with rejection slips. It seems to work, as long as you have the heart for it.

You can’t even begin collecting these rejection slips until you have a finished novel. A surprising amount of new writers overlook this point and write to me complaining of the difficulties they are having publishing a novel which they haven’t finished, or sometimes not even started yet.

Not entirely sure what you are supposed to be doing.

This, I think, is the major one. Everyone knows how to start a novel, beginnings seem to suggest themselves easily enough, but once you are out of port, on the high seas, you realise you don’t have any charts.

You start to wonder if there is some mysterious Factor X that you lack, which you need to write a novel. Well, if there is, I think I know what it is, and it isn’t so mysterious.

I call it the tune.

Think about the constituents of a conventional novel. There really aren’t all that many. Dialogue, scenes, plot, characters, description… I’m willing to bet if you are a keen writer you can do all those after a fashion, and if you can do them after a fashion you can improve. This is craft and all artists — even the greatest, or perhaps especially them — spend a lifetime working on their craft.

Think of all those elements as instruments in an orchestra with you as a conductor. What you really need is the tune. But what is it?

Once you know it, all the writing advice you have ever heard such as ‘show don’t tell’, or use active verbs and fresh metaphors etc. slot into an over-arching framework. You see that they are harnessed as a team in pursuit of one single-minded goal.

To find out what it is, ask yourself a simple question. What is the purpose of a novel?

Why are you writing it? I guarantee 99% of people who write novels never ponder that question. They just do it. Nothing wrong with that, but it can be surprisingly helpful to know what it is you are doing.

The answer, or at least mine, is this. You are creating a gateway into a dream landscape for a reader. You are facilitating that miracle beneath our noses where our eyes land on some text and we pass through it into an altered state, sometimes called the fictive dream.

I don’t mean this metaphorically, it really is a dream, similar to the ones we have at night. The external world switches off and it usually takes a loud noise or similar to snap us out of the trance.

Your task is to script the dream.

People love being in the fictive dream, it’s far superior to the dream called life; so your task is not too difficult, as long as you are clear about what it is.

There are four main ways of using words to create a good dream. You must use words that are simple and concrete, not abstract; words that denote things we can see and touch. You must use weaponised curiosity to beguile and ensnare your reader. And you must endeavour to break your reader’s heart. In the real world, we hate to have our hearts broken, but for some inexplicable mystery, when we are in the fictive dream we derive some dark pleasure from it. That’s why people love to cry at movies.

If you find this helpful consider signing up for my free ten part ‘snackable’ e-course on novel writing. You get one a day in your inbox, culminating in the final lesson that contains everything you really need to know about writing condensed into a single word. Worth the price of entry alone. Did I mention it was free?