In Praise of the Electric ‘Cleansing the Posterior’ Machine 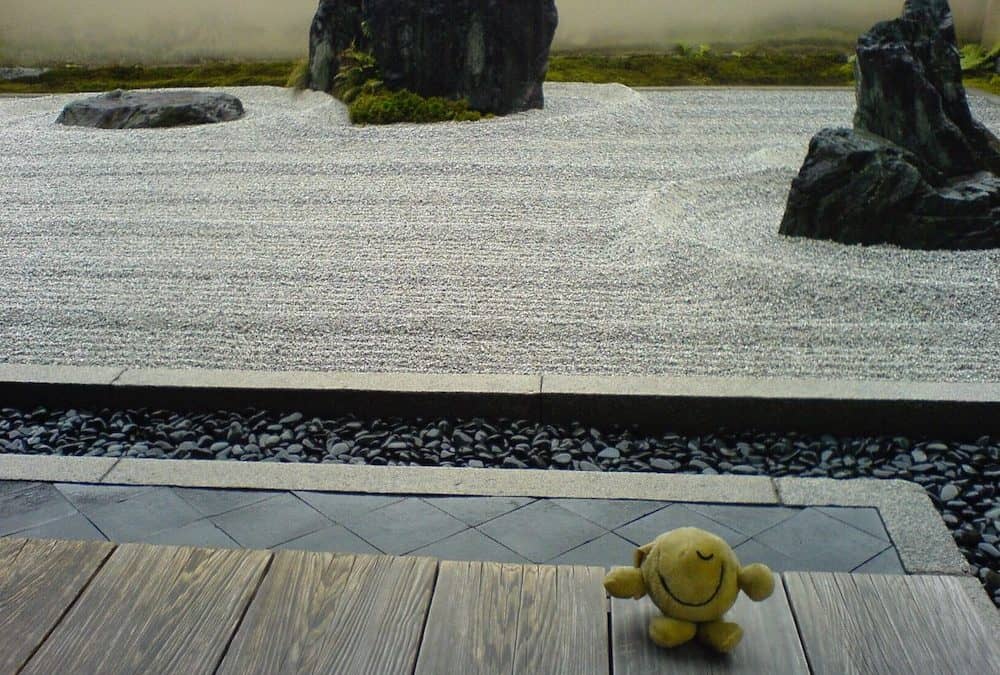 In the past, whenever I travelled to a new country, I had a special technique for working out what sort of country it was going to be. On the day I arrived I would go to the Post Office and buy an envelope. Then I licked the flap, stuck it down and waited for five minutes. If it was still stuck after five minutes it meant I was in a Class A country. If the flap had come unstuck I was in a Class B country.

Everything you need to know about a country can be worked out from the envelope test.

It tells you about the state of the public toilets, whether the trains run on time, whether the banknotes will be grubby or pristine. It tells you whether the tables will wobble in Starbucks, if you are going to get food poisoning, or whether you should be careful to count your change.

When is it not a good idea to bribe the cops?

Japan, I have found is not just Type A, it is A*

It holds this distinction primarily because it is home to one of the world’s greatest inventions: the electric ‘cleansing the posterior’ machine, which is found in all Japanese hotels.

The electric ‘cleansing the posterior’ machine is to the normal toilet what a nuclear submarine is to a snorkel.

It looks like a combination microwave/electric breadmaker, but has a more complicated control panel.

So much so that a visitor to Japan can never hope to unravel all the functions, but it is not necessary. The most important button to locate is the big red one that says, ‘Stop cleansing the posterior.’ This is vital because your first experience of these machines is almost invariably one of total astonishment.

If you look up you will notice the roof is padded. With good reason.

When you switch on, the jet of water will hit your bull’s eye with the precision of a sniper, and travel with the speed of an Olympic javelin. Most people leap into the air with surprise and hit their head on the ceiling.

But once you’ve got the hang of the controls for temperature, jet width, and velocity, followed by the correct settings for a comfortable blow dry finale, you will be addicted to these machines.

The transition back to the stone age toilet arrangements found in other countries will be traumatic.

Harder still will be your attempts to proselytise and explain to the uninitiated just how profound the experience is. A purification of the body so intense that after each visit to the bathroom you feel as if you had made a pilgrimage to an ancient Pagoda on top of a misty mountain.

The feeling can only be approached through metaphor. Think of the immaculately laundered shirts you get back from the hotel laundry. Beautifully starched and pressed and cellophane-wrapped with tiny silk bows in the collar. That’s what the ECPT Machine does to your posterior.