One day we will all be toast. And so will toast. 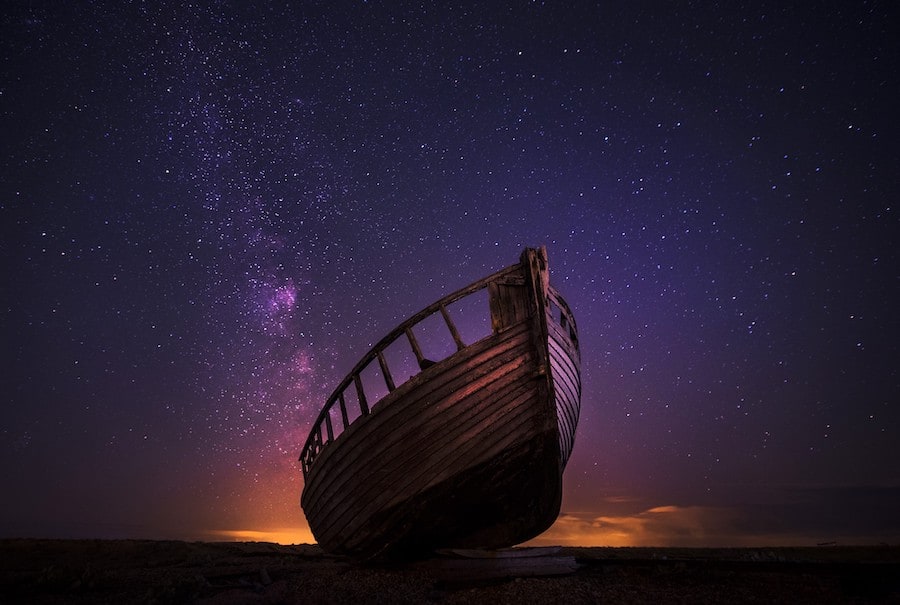 I have some bad news about the end of the world.

Not only is the end of the world ‘nigh’, but it looks like it is going to be a damp squib.

Certainly not worth waiting up for.

Traditionally, Mankind has looked forward to this event safe in the knowledge that it would at least be spectacular. Nuclear Armageddon, comet impact, alien invasion, God smiting us all…whichever flavour you got, it would be worth stopping up for.

But recently an unlikely alliance between physicists and philosophers has resulted in the growing belief that the universe is a computer simulation, similar to World of Warcraft, but infinitely more complex.

The reasoning goes like this. Based on astronomical observation, the universe is very big and very old. In terms of the age of the universe, Earth is a relative newcomer. So it follows that numerous civilisations would have preceded us.

If universe simulation was possible, and it looks like it is, then it must have happened billions of times already. Once you simulate a universe it can spawn civilisations that create their own simulated universes, so they proliferate at an alarming rate.

Before you know it, simulated universes are everywhere. Proliferating simulations would so massively outnumber the real thing that it becomes overwhelmingly statistically likely that we are living in one.

There is just one problem with that. To see what it is, imagine a man standing on another man’s shoulders, and another man on his, and another on his etc. The poor guy at the bottom is soon carrying all that weight on his shoulders.

And, if I understand it correctly, the same applies to the computer at the bottom of the pile, the one hosting the original Sim.

This puts quite a strain on the original computer so the gods responsible for it would perform a simple computing housekeeping task and delete the Sim.

Thus, the world will end not with a bang, not even a whimper, but just a mouse click. Maybe, at most, the chime of a rebooting computer.

If you were hoping for ruins in the sand, evidence of our vanished race visited perhaps by some space traveller in the distant future, I’m afraid you are going to be disappointed. Deleting the Sim means the complete annihilation of everything that ever existed.

The Big Bang, the stars and galaxies, all matter, the dinosaurs, homo sapiens, Jesus, Shakespeare, Kenny Dalglish, the glory that was Rome, the artistic treasures of Renaissance Florence…everything that ever was, the whole noon day brightness of the human spirit, not only vanished, but no record that it ever happened.

Everything that ever happened since the dawn of time will have no more substance than a dream you had twenty years ago and cannot remember a single detail of.

Personally, I had been looking forward to watching the seas boil and walking home across a carpet of dead birds.

And apparently it is only about fifty years away given the way our computing technology is progressing.

What can be done?

I can offer two possible sources of potential solace.

A small rickety scaffold of hope erected amid the ruined landscape of our shattered hearts.

You can commit the ultimate insubordination and hurl defiance into the teeth of the gods.

How? By creating your own simulation.

But, you say, I don’t know how to make a simulation.

Ah, but you do. They taught you in school. You can use a very ancient technology called a pen to create your own world. You write a novel. Full instructions on how to do this can be found here in my free, ten part ’snackable’ god-defying e-course on how to write a novel.

Alternatively, you could get drunk and make wild love to strangers in the fountains.

Both options have much to recommend them, but before you opt for the ‘making love in the fountains’ route it is worth checking that the world really is going to end.

I might have found a flaw in the ‘soon we will all be toast’ argument.

I have no idea whether it is valid, perhaps those who understand these things can let me know.

But if the entire edifice of this philosophical construction rests on the unspeakable ancient-ness of the universe and this is derived from studying the stars then surely if we were living in a simulation then the stars would be simulated too?

The ‘ancientness’ of the universe would be a part of the simulation, and we could have popped into being a few minutes ago.

Is there any way of telling?

Is it safe to get drunk and make wild love with strangers in the fountains?