In her womb there is a door…

Baby girls have never been popular in some traditional Asian societies. In the past they were often left out overnight to die, or drowned in milk. But now the widespread availability of cheap ultra sound scans has led to close on a million baby girls being aborted in  countries such as India and China every year for the  crime of being female. The campaign aimed to raise awareness of the issue. 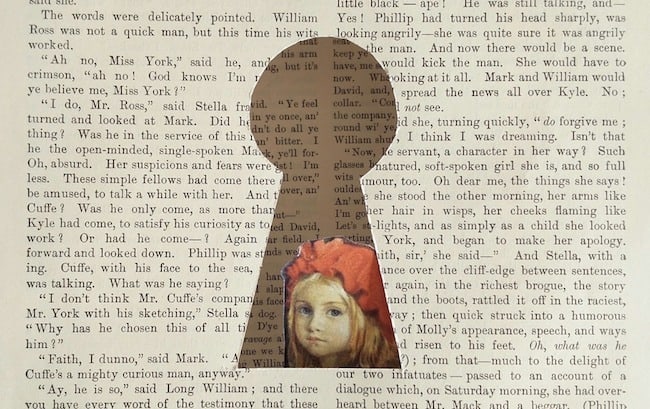 Click here to hear more radio ads in this series 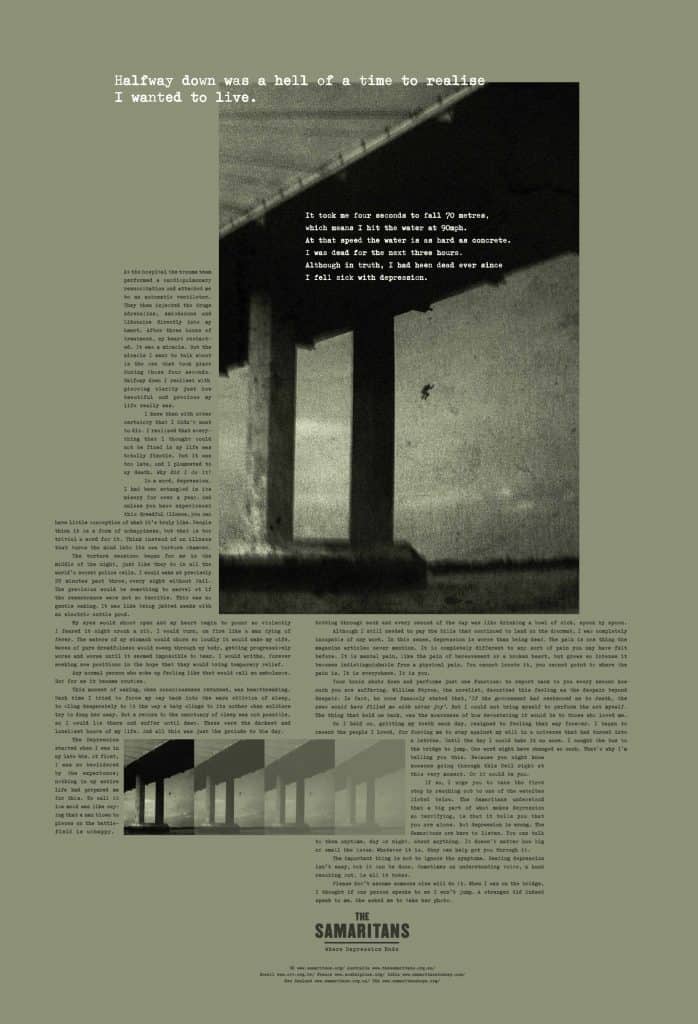 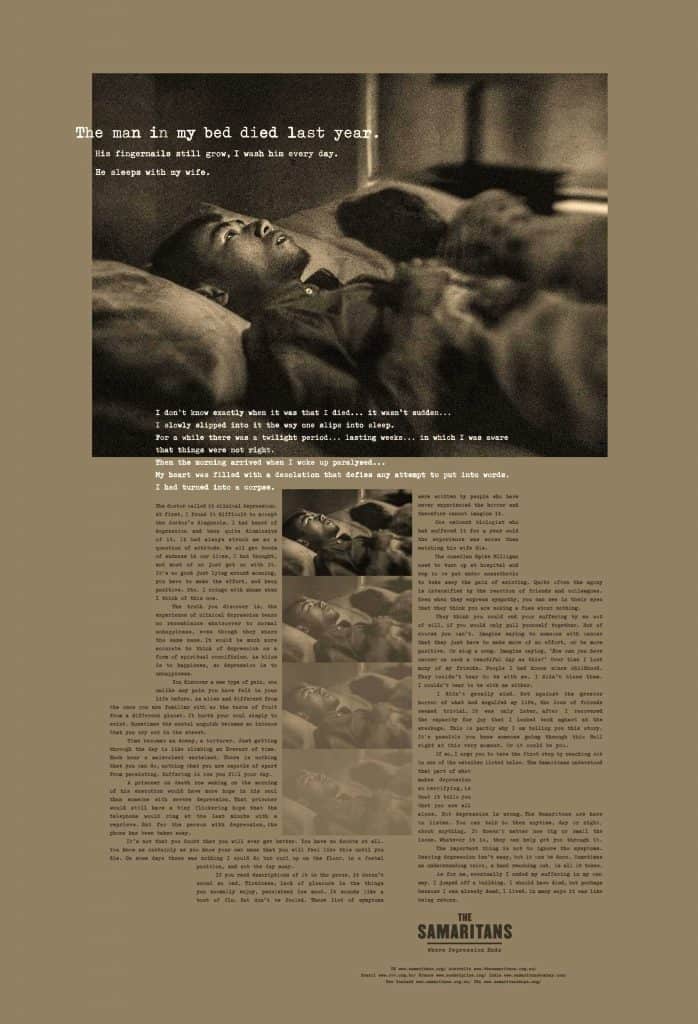 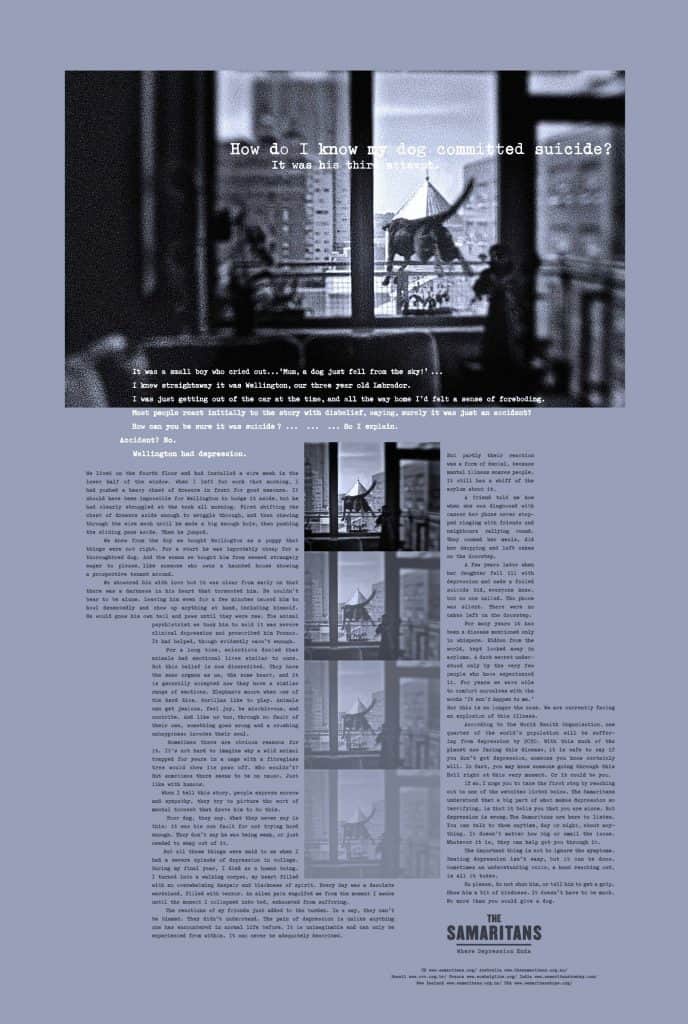 Halfway down was a hell of a time to realise I wanted to live.

The man in my bed died last year. His fingernails still grow. I wash him every day. He sleeps with my wife.

How do I know my dog committed suicide? It was his third attempt. 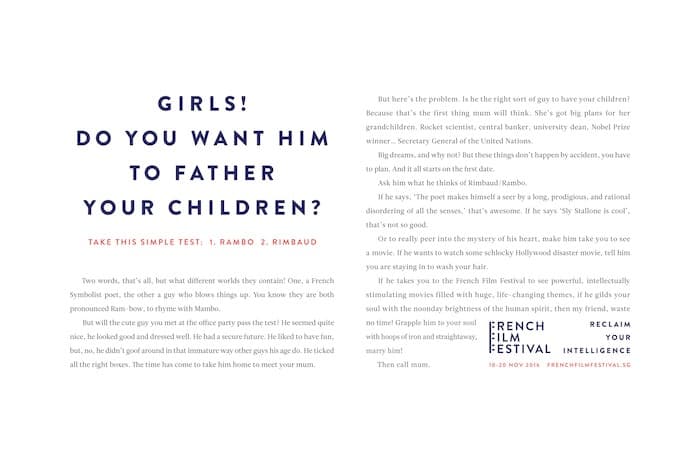 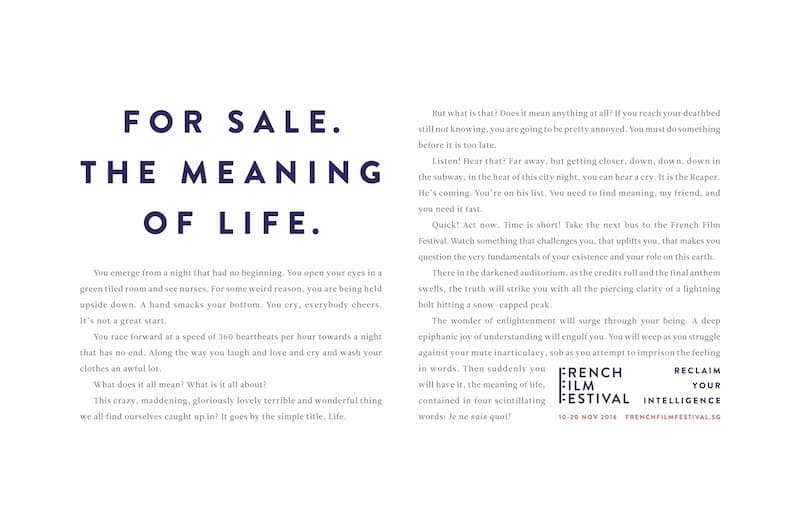 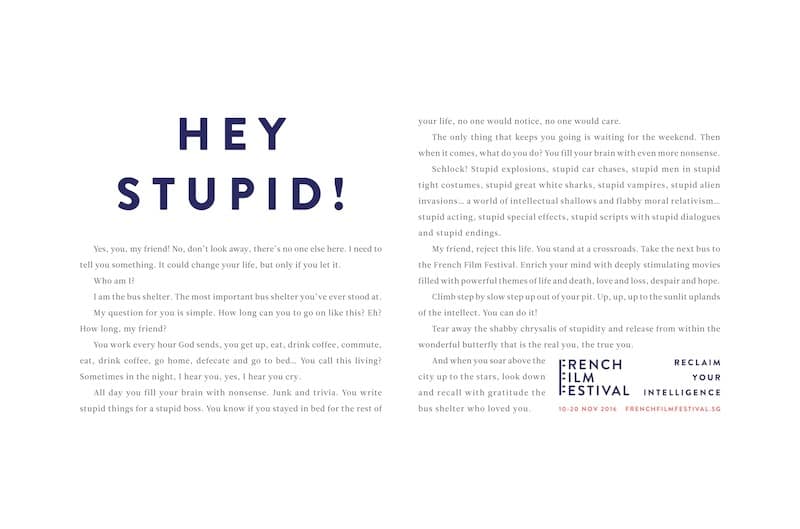 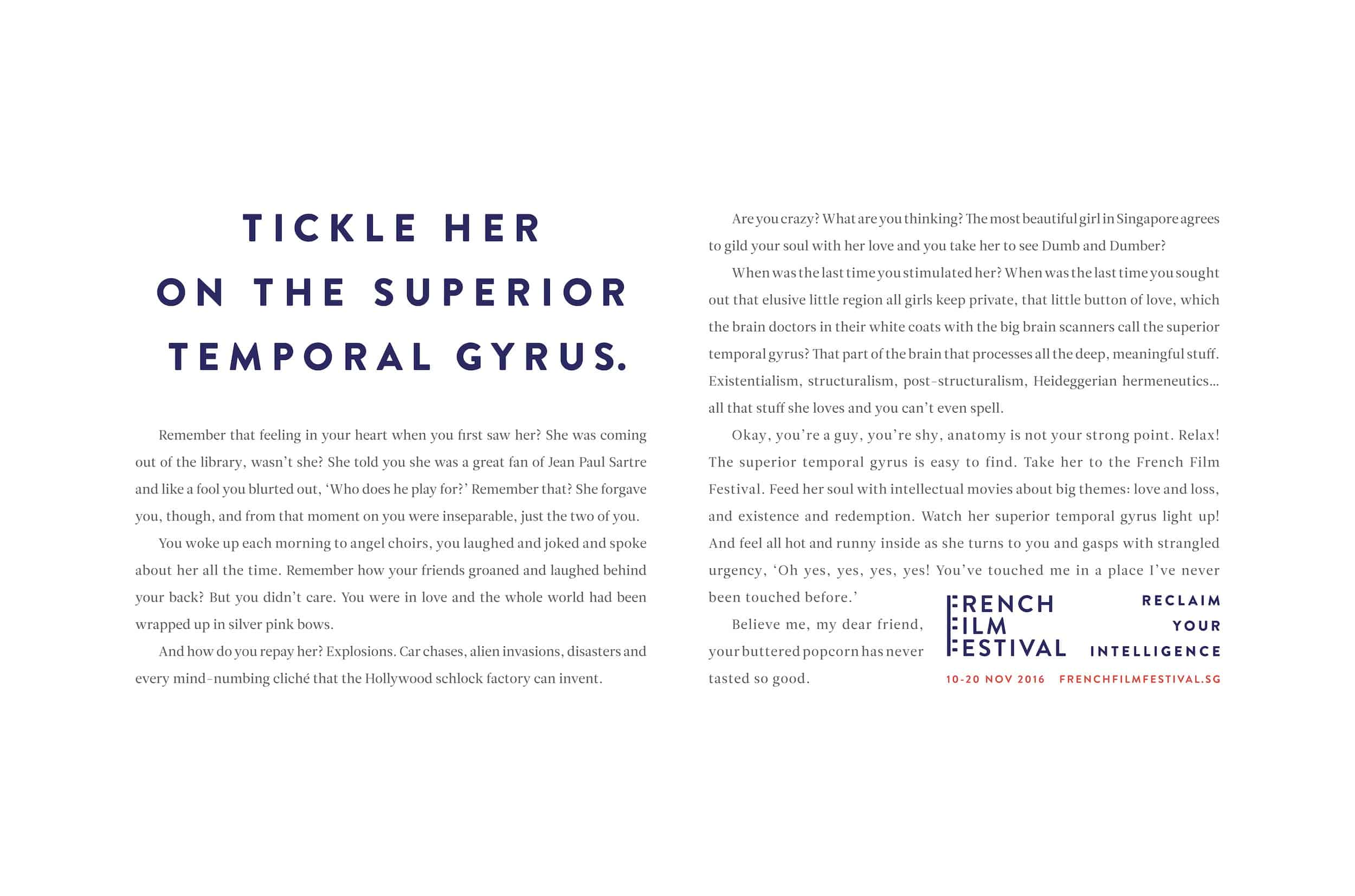 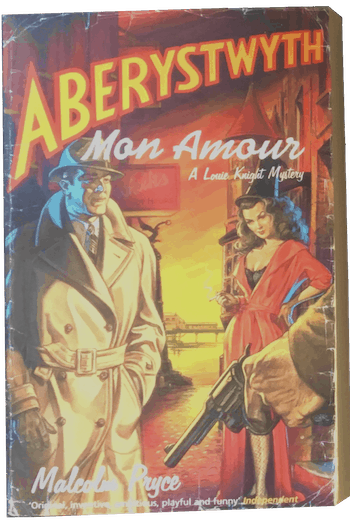 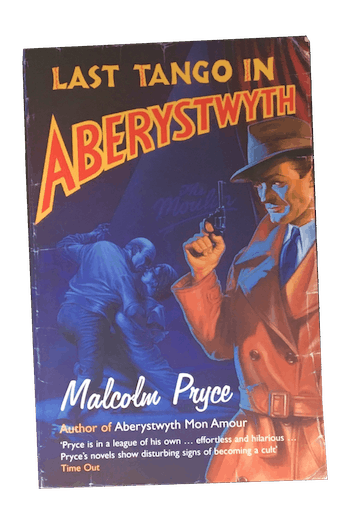 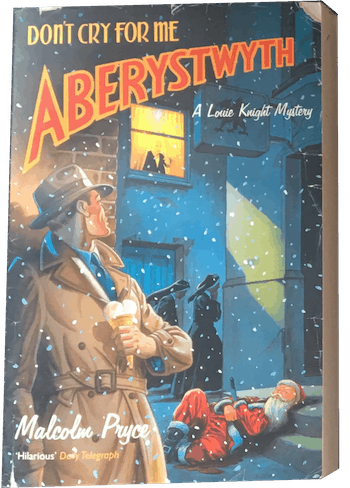 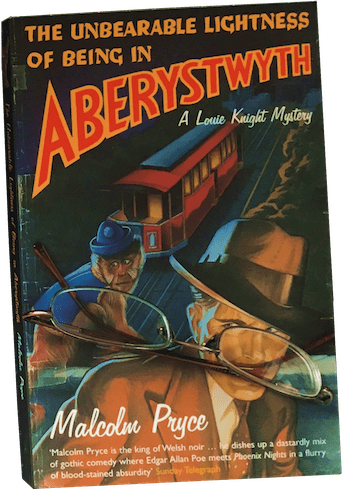 Wonderfully nutty campaign conceived by James Nester and Graham Jenks at OgilvyOne. It involved sending a gnome round the world to demonstrate the accuracy of Kern scientific measuring scales. The point being, tiny, barely perceptible variations in gravity could be detected in the gnome’s fluctuating weight. I worked on the copy.

Click on an ad to read the copy. (Opens in external site.) 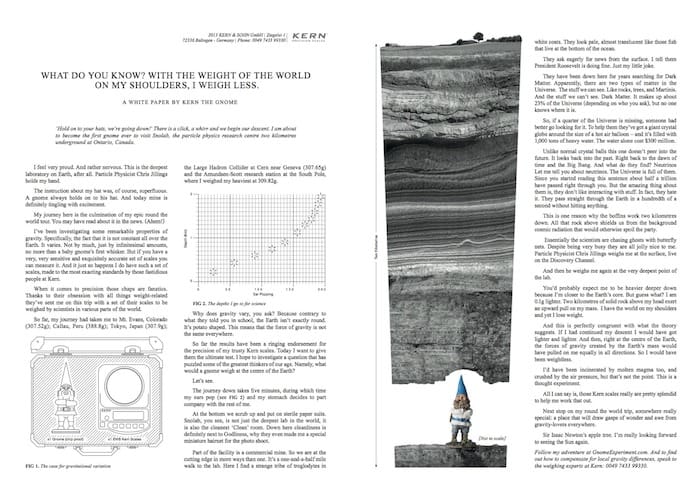 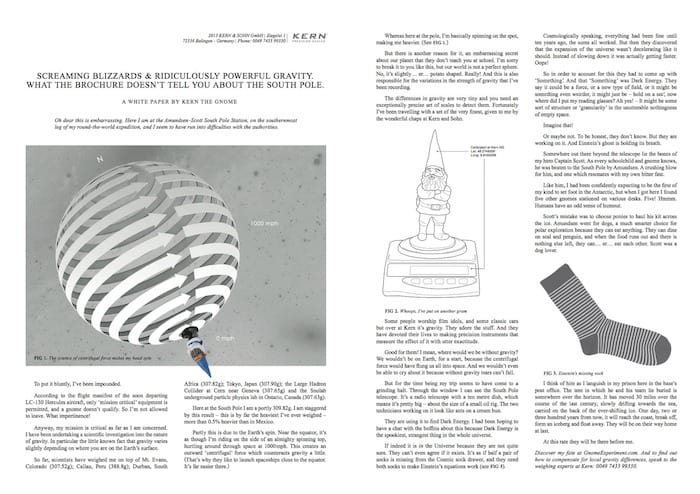 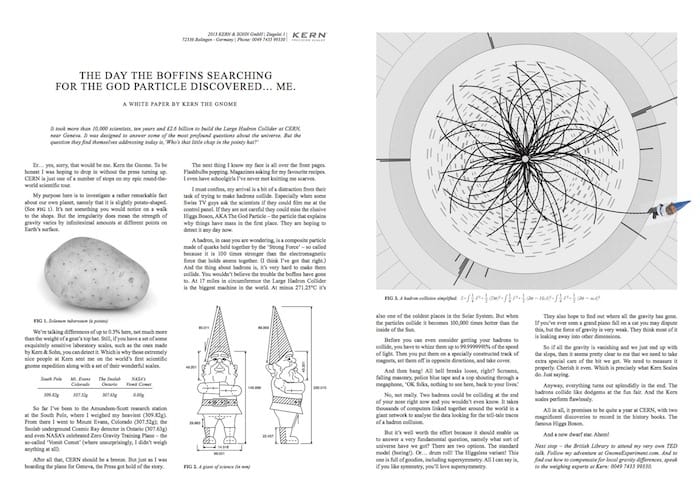 A campaign done at McCann-Erickson, Singapore. The legendary Simmons bed was used not only by the Roosevelts, Henry Ford and Marconi but also by Senior Minister Lee Kuan Yew of Singapore. I was unable to release this state secret back in 1995 for reasons of personal safety. They still have judicial caning in Singapore and are not coy about using it

I’m pretty sure these were the first One Show golds awarded in Southeast Asia. 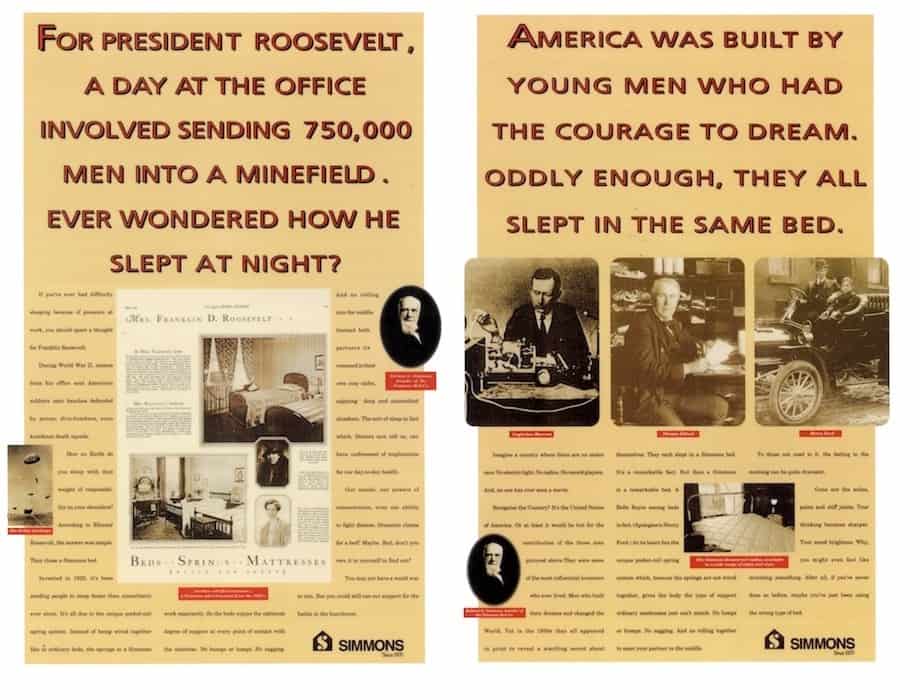 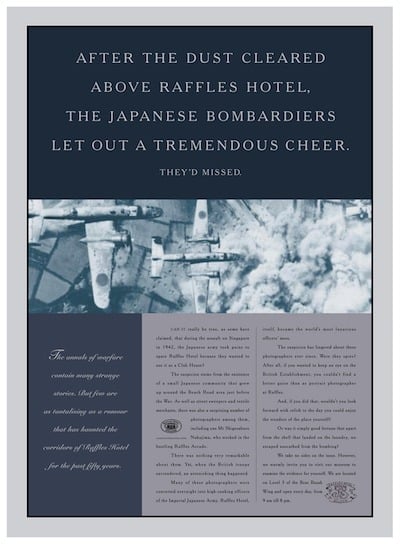 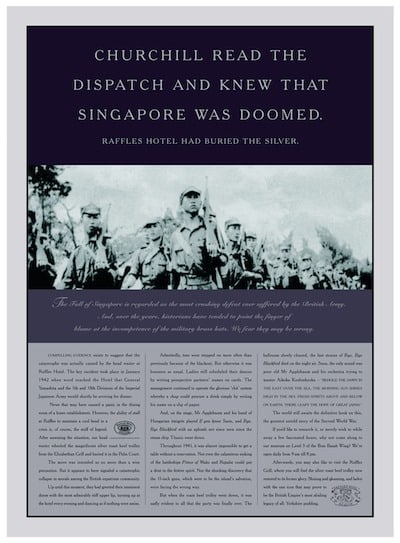 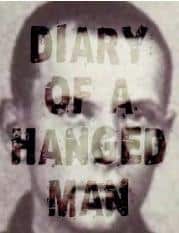 David’s Diary was part of a drugs education project for the Singapore Government aimed at educating school children about the dangers of heroin addiction. The concept was to create a prison diary purportedly written by a heroin addict on death row, addressed to his younger brother. In it he talked about the mistakes he had made, the people he had hurt, the opportunities squandered, and the downward spiral that had led to the cell in which he found himself etc. I knew damn well those strait-laced, authoritarian bureaucrats in the Singapore government would never buy an idea like that. And yet, amazingly, they did. Hats off to them. 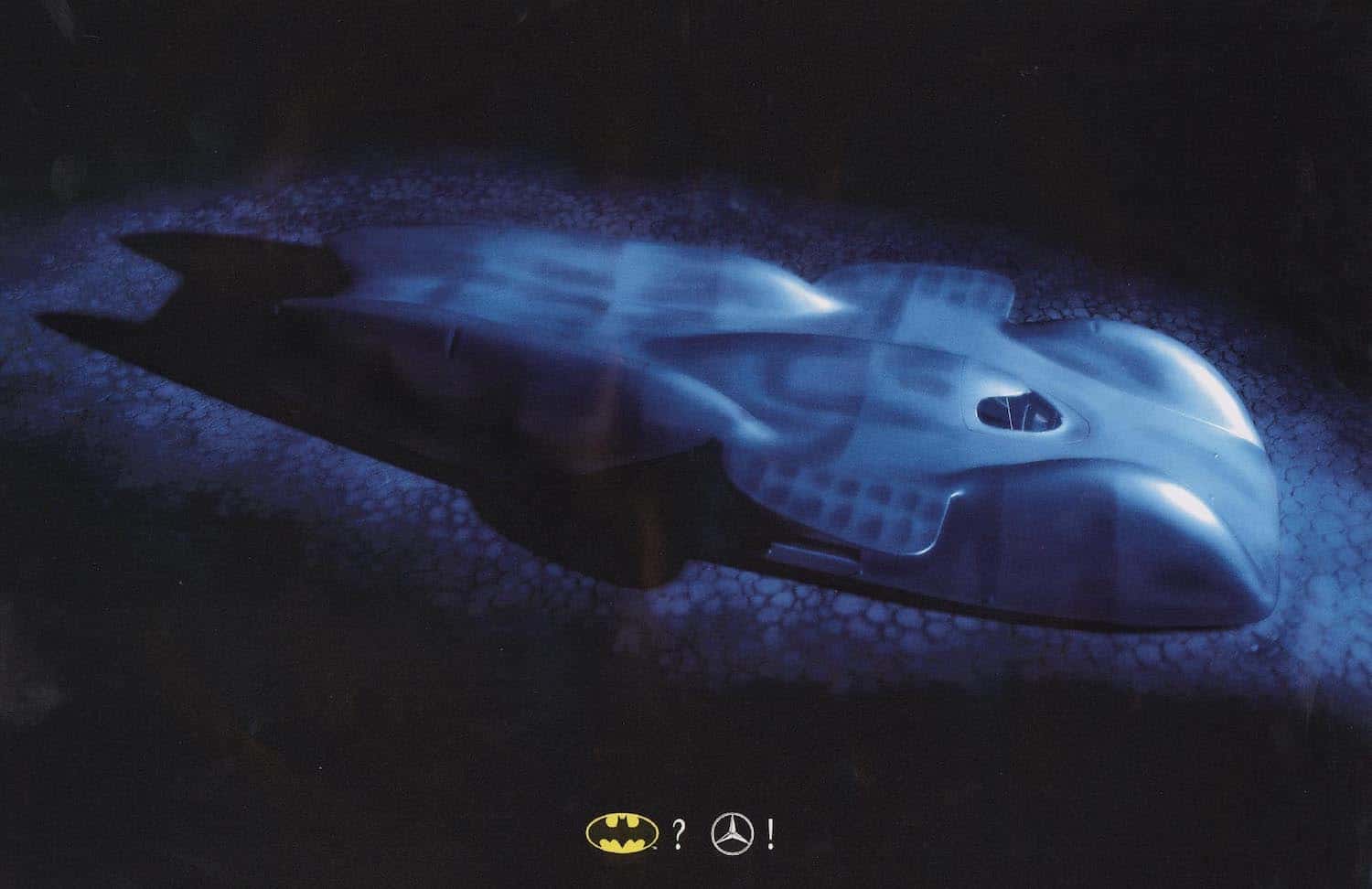 GET IN TOUCH
Malcolm Pryce