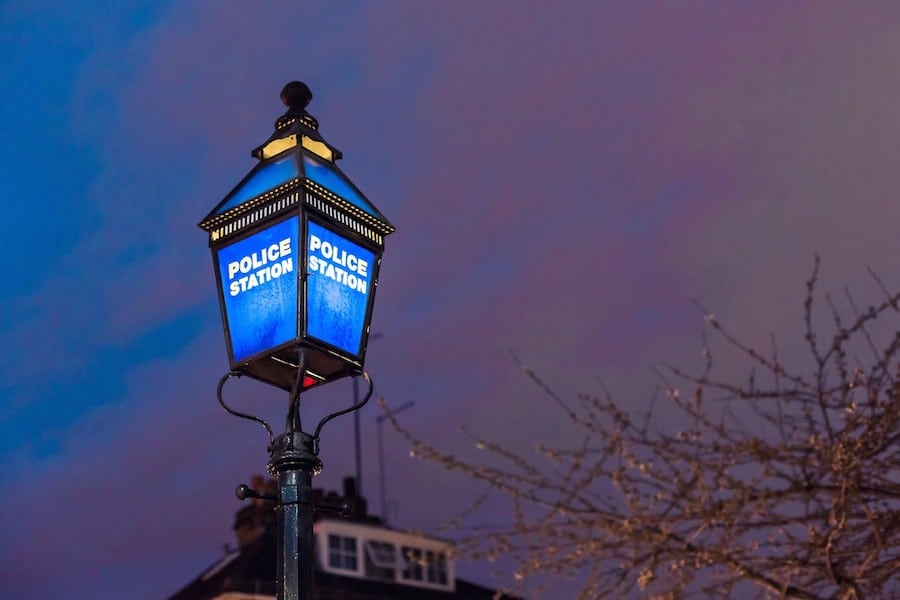 It was Monday 25 April, 1988. I stood before the Magistrate in Marylebone Magistrate’s Court awaiting the words the verdict of the learned judge.

Alongside me in the dock were two ladies from Glasgow who had been arrested for soliciting on Edgware Road. And there was me, a humble advertising copywriter arrested for being drunk in a public place.

Representatives of the world’s oldest profession and second oldest side-by-side.

The good judge stared down over his half moon specs and pronounced society’s verdict on the relative merits of our professions — the hooker and the adman — by fining us equally £25.

Not a very auspicious beginning to a writing career, I admit. Nonetheless I am grateful to the learned judge. He made me understand something fundamental about advertising writing, something that helped me in my career and also proved beneficial in my subsequent career as a novelist. The key insight was this:

Drunk in a public place. The office.

I had been arrested the previous Friday, having spent the afternoon in a meeting with my creative director. Like most such meetings in those prelapsarian days, it consisted mostly of talking about football and drinking super-strength Russian lager.

Late in the afternoon, and very much the worse for wear, I stepped out into the street for some fresh air. I lumbered straight into the arms of a cop who smelled my breath, flinched, stepped back in horror and said, ‘Where the fuck have you been?’ To which I answered quite truthfully, I had been in a meeting with my creative director.

I was whisked off to spend the rest of the day and night in a cell in Marylebone police station.

(The moral of the tale is, of course, never tell the police the truth.)

From that day on, I understood that in advertising you face the same challenge as door-to-door salesmen and those people who ring your doorbell and sing through the letterbox, ‘Jesus loves you!’

You are writing for people who wish you would go away. People whose entertainment you interrupt. You never forget this, and knowledge of it informs everything you write. It is remarkably good training for a writer.

Your task is simple. Grab their attention and make them care. Once you get them to care, assuming you can, you write always with the attitude that it was jolly nice of them to give their attention to you, and it is up to you to reward them for the favour.

And the title is…oh there isn’t one.

For many years I taught Oxford University’s online ‘Writing Fiction’ Course and a surprising number of students would submit assignments that didn’t have a title.

I struggled to understand this. The title is the first chance you have to hook them.

Would you read a novel that had no title?

Enter a restaurant with no name?

People write in this manner because this is how we are taught in school.

In school the State employs people called ‘teachers’ to read what we write.

Out in the cold harsh real world, no one is legally obliged to read our words. The gatekeepers to the publishing industry — agents, publishers and their readers etc. are very busy. They already have way too much to read, and in the first instance when presented with your manuscript are actually looking for reasons not to read it.

They are looking for signs, red flags, solecisms, anything that will give them permission to stop reading on the grounds that you aren’t up to scratch.

The task then is to write constantly with this mindset, at least in the first few pages. It’s a form of seduction in which you never finish a sentence without first laying within it the mechanism of ensuring the reader can’t resist carrying on to the next.

The same point is made most elegantly in the title of a book by Steven Pressfield called Nobody Wants to Read Your Shit.

To say nobody wants to read your shit is not to say that you can’t write, nor that one day they won’t queue up to read it. Just that right now they haven’t heard of you and they are busy. So write with that always in mind.

Steven Pressfield is a novelist and screenwriter, who wrote The Legend of Bagger Vance. He also cut his teeth as a copywriter, and it shows.

I don’t know if he ever got arrested though.

As for the judge who altered the trajectory of my life, I wonder what he would have thought if he had seen what happened to me when I got back to the office.

I was a junior at the time and thus enjoyed the same status as a cabin boy on a pirate ship. When I returned to the office, shortly before lunch, the whole agency came out to greet me and cheered. I was taken to lunch by the creative director, as guest of honour. I was no longer the office junior, I was accepted into the brotherhood. And all thanks to the simple expedient of getting too drunk to stand up. Now, in what other profession would that happen?